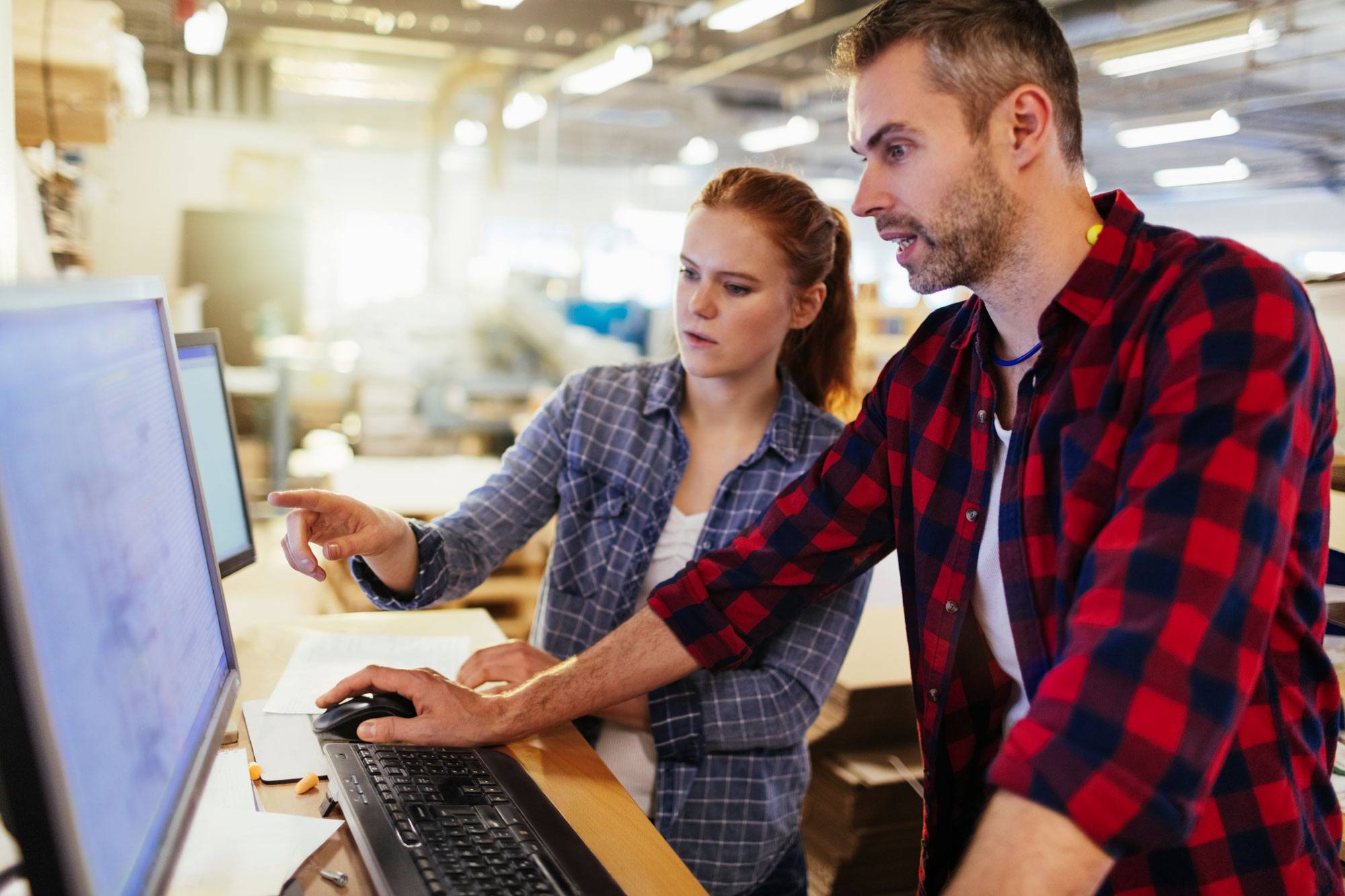 Mayr Melnhof Karton, based in Vienna, Austria, is the world’s largest producer of cartonboard, a product familiar to anyone who ever opened a box of breakfast cereal. Mayr Melnhof operates seven cartonboard mills in Europe. Each mill runs around the clock, turning out 1.6 million tons per year of product from both virgin wood and recycled materials. Other Mayr Melnhof divisions operate around the world with 33 plants that print and fold the raw cartonboard to create packaging for food, cleaning products, beverages and a variety of other labeled goods.

Continuous connectivity between Mayr Melnhof’s distant production centers and its Vienna headquarters is critical to their business success. All of the company’s business processes are highly integrated, with computers tracking an order from the moment it is received, through the entire production pipeline, warehousing and finally to shipment. The company’s IT department controls the pace of production and remotely monitors each machine’s health and operational data for proactive maintenance planning.

Using its data network, Mayr Melnhof is able to plan production runs with the greatest level of efficiency. The firm ensures that time-critical orders are moved ahead of others with less urgency, runs similar orders consecutively to avoid changing the setup of machinery, and also schedules transportation for shipment. With plants located in more than a dozen countries, the company’s system is designed to automatically weigh shipments for customs declarations. It then transmits the information to the proper customs agency to expedite border crossings. A system outage would create chaos throughout this finely tuned production pipeline.

A machine that produces a 12,000-pound roll of thin cardboard in eight minutes is running so fast that it cannot easily be stopped and restarted. That is the dilemma faced by Mayr Melnhof Karton in case of any unexpected interruptions. Continuous and reliable communication network links are indispensable to ensuring that these highly sophisticated and automated machines don’t require a shut down due to a telecommunication network outage.

Signalhorn began providing satellite connectivity as a backup for Mayr Melnhof’s terrestrial connection in 2001, linking the cartonboard production locations to the company’s two data centers in Vienna. In 2013, the contract was extended to include twenty additional Mayr Melnhof packaging facilities. Mayr Melnhof considers this satellite connectivity as an “insurance policy”, which is available in case of a general network outage, or a local disaster such as a flood or fire, which could disrupt its land-based connections.

In addition to network monitoring, Signalhorn also supports Mayr Melnhof’s IT department with special license acquisitions, pertinent security and risk measures, and necessary qualifications and training to ensure uninterrupted service and connectivity, regardless of the location or situation.