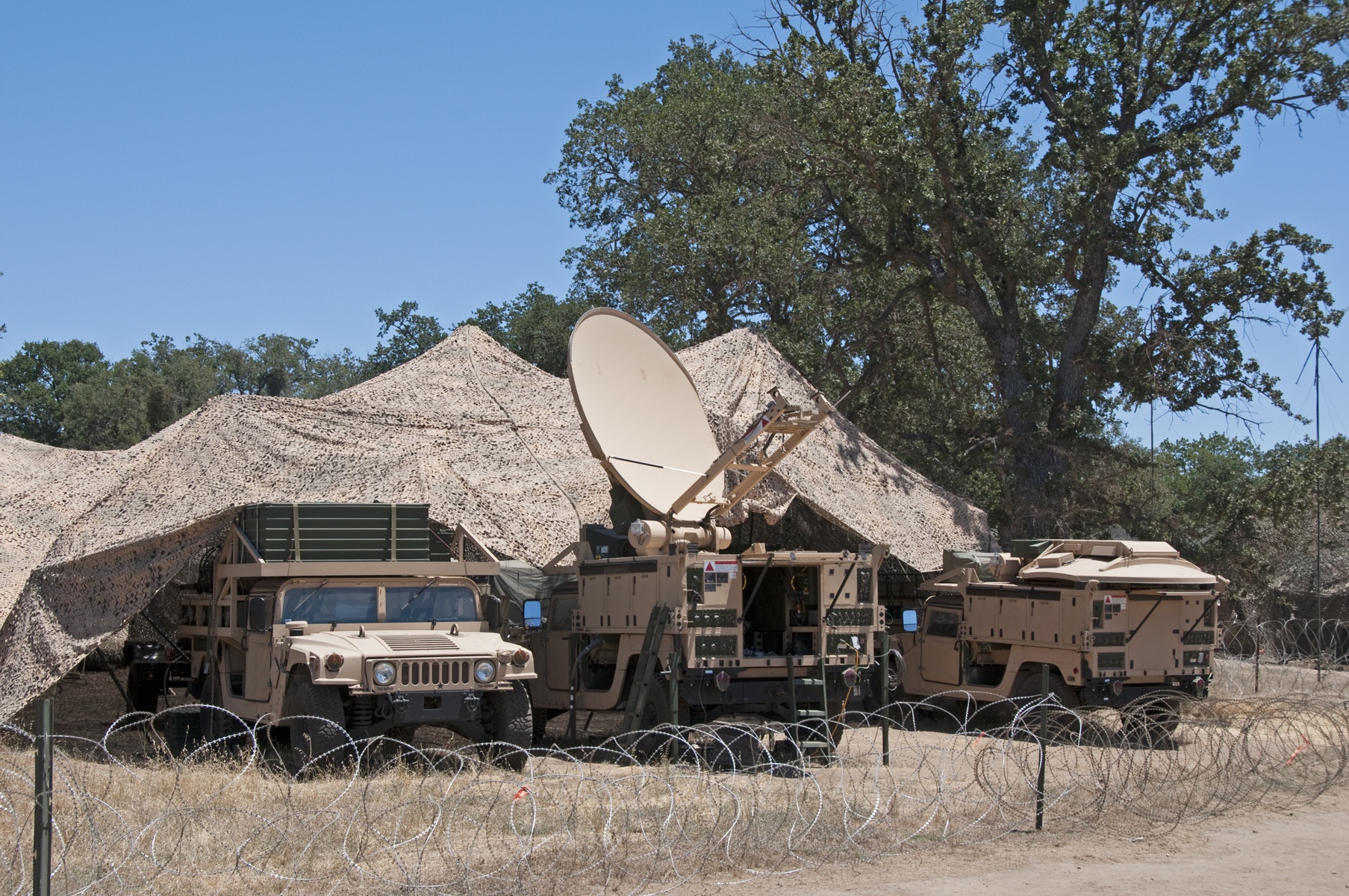 Many government, NGO, and defense organizations have significant requirements for transportable and mobile communication solutions that support command and control for both peacekeeping and humanitarian missions. These “always-on” and “fast-moving” communications are critical during life-threatening situations, manoeuvres and army trainings.

Wojskowe Zakłady Łączności Nr 1 S.A (WZŁ) is a Polish government-owned company that produces advanced military command-and-control field communication units for that nation’s Ministry of Defense. In addition, WZŁ is the entity in charge of the ground communications for all Polish troops currently based in Afghanistan.

Signalhorn has entered a 10-year joint-venture agreement with WZŁ to offer the company’s communications equipment and command-and-control field units to customers worldwide. As part of the joint venture, Signalhorn and WZŁ will also establish a Nuclear Electro Magnetic Pulse (NEMP) testing facility to produce and certify communication solutions that will withstand a NEMP in the event of a nuclear event which is rapidly becoming the new standard. Such certified equipment is in demand by a number of defense agencies around the world. Signalhorn and WZŁ will also establish a diagnostic and repair center for traveling-wave-tube amplifiers (TWTAs) used in the Polish military’s mobile satellite terminals..

Many government, NGO, and defense organizations have significant requirements for transportable and mobile communication solutions that support command and control for both peacekeeping and humanitarian missions. These “always-on” and “fast-moving” communications are critical during life-threatening situations, manoeuvres and army trainings.

Working with WZŁ’s engineering team, Signalhorn developed a tactical mobile and transportable satellite antenna system. Each full satellite terminal consists of an antenna, an outdoor controller with a reinforced case, and an indoor satellite modem. The entire unit can be easily and safely transported overland or by air and set up manually. The antenna supports both Ku-, X- and C-band coverage. These early developments have led to a much larger and expanded global solution including Command & Control Units.

The NEMP consisted of two units

An indoor system for tests of small communications devices that will be installed inside an existing semi-anechoic chamber at WZŁ’s facilities.

A transportable system to allow testing large devices like such as portable shelters, vehicles, etc. WZŁ will bring use this system to the customer for tests at a military training ground. After completion of the series, WZŁ will dismantle this system and transport to another location.

The TWTA laboratory will be an expansion of the testing provided by Signalhorn to WZŁ between 2006 and 2012. Signalhorn will provide electronic measurement equipment for the service center, training for the staff, and documentation.

Signalhorn began working with WZŁ and the Polish MoD in 2006, providing tri-band flyaway terminals and related equipment. The company has since provided a range of portable terminals, related space segment, training, and TWTA repair services. During a six-year relationship, Signalhorn has established a strategic partnership with WZŁ and the Polish Government in order to co-develop specific and integrated network solutions. The company’s solutions are applicable to a wide range of other types of emergency scenarios, such as natural disasters and business continuity.

The 10-year agreement between Signalhorn and WZŁ is expected to provide greater control of network deployment in the field for customers, allowing more efficient use of communications capabilities. Many government, NGO and defense organizations have substantial requirements for transportable and mobile communication solutions that support command and control efforts. This also includes areas where peacekeeping and humanitarian efforts are under way. In addition, the TWTA laboratory will save on downtime and expenses, increasing the quality of services provided to the Polish military and skill enhancement by WZŁ’s people.