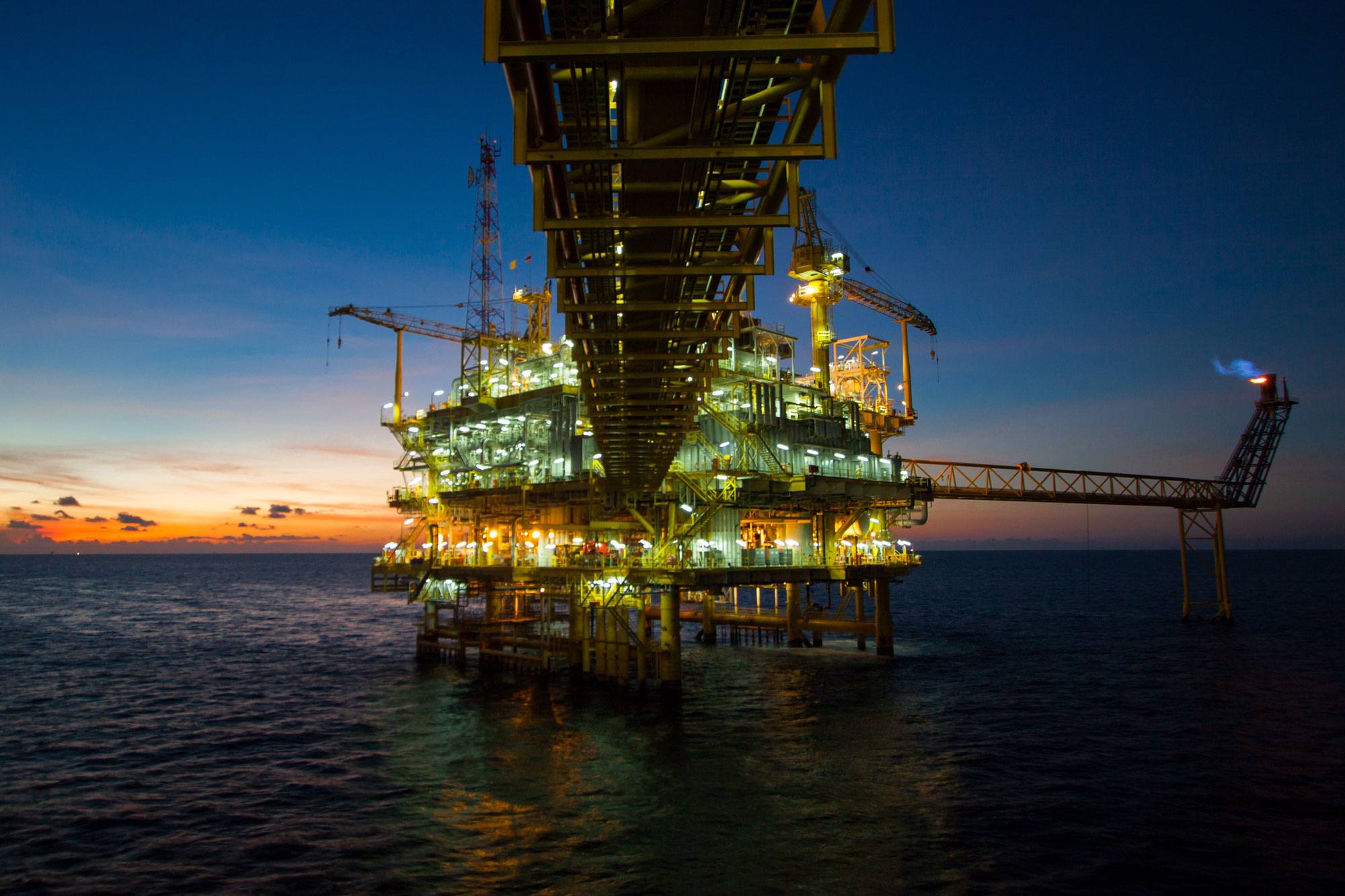 KCA Deutag: Remote data connectivity in the harshest of locations

KCA Deutag, one of the world’s leading drilling contractors, owns and operates a fleet of more than 100 rigs and works on behalf of many of the world’s largest oil and gas companies. Its head- quarters are in Aberdeen, Scotland, but the company’s central technical support function is located in a major office in Bad Bentheim and it is through here that all communications to and from its onshore and offshore drilling operations are channeled.

The challenge faced by KCA Deutag – in common with all businesses operating in this sector – is that rigs have to be constructed as far from normal terrestrial communication networks as it is physically possible, and in some of the most hostile places on earth, from the arctic conditions of Siberia and the baking hot deserts of the Middle East and North Africa, to the stormy waters of the North Sea. This very remoteness makes reliable communication all the more vital, and the extreme conditions – ranging from -40 oC to +50 oC – place exceptional demands on both personnel and equipment.

The company that KCA Deutag has relied upon since the late 1990s to provide the essential link between its rig operations and its technical centre in Germany is Signalhorn. The solution delivered by Signalhorn is a combination of SCPC (single channel per carrier) and iDirect networks, centralized and controlled from the Signalhorn Teleports in Backnang, Germany and Leuk, Switzerland from where data traffic is forwarded by terrestrial leased line to KCA Deutag’s base in Bad Bentheim.

These networks provide a dedicated network with which KCA Deutag can share drilling, engineering and other critical data as well as keeping in voice contact with remote rigs using VoIP. The use of iDirect and SCPC technology ensures guaranteed data rates and fixed monthly costs independent of the amount that the network is used. Demand for service has grown continually throughout the last 10 years and Signalhorn is today responsible for provision of satellite-based communications to around 40 sites in Europe, Siberia, North and West Africa and the Middle East. Capacity for the network is provided by a number of different satellite operators due to the global nature of KCA Deutag’s operations.

“Meeting the needs of a company like KCA Deutag, one that operates in such difficult and remote environments, has been a challenging but extremely rewarding experience for all involved,” says Bernard Franitza, Signalhorn program director for the KCA Deutag Network.

“It’s not just a matter of installing the necessary systems then supporting them; KCA Deutag are often moving rigs from one location to another on a regular basis so we need to be able to respond immediately. The relationship our businesses have built up over the last decade mean that we work extremely well together and this high level of cooperation has enabled us to deliver, wherever KCA Deutag’s operations have taken us.”