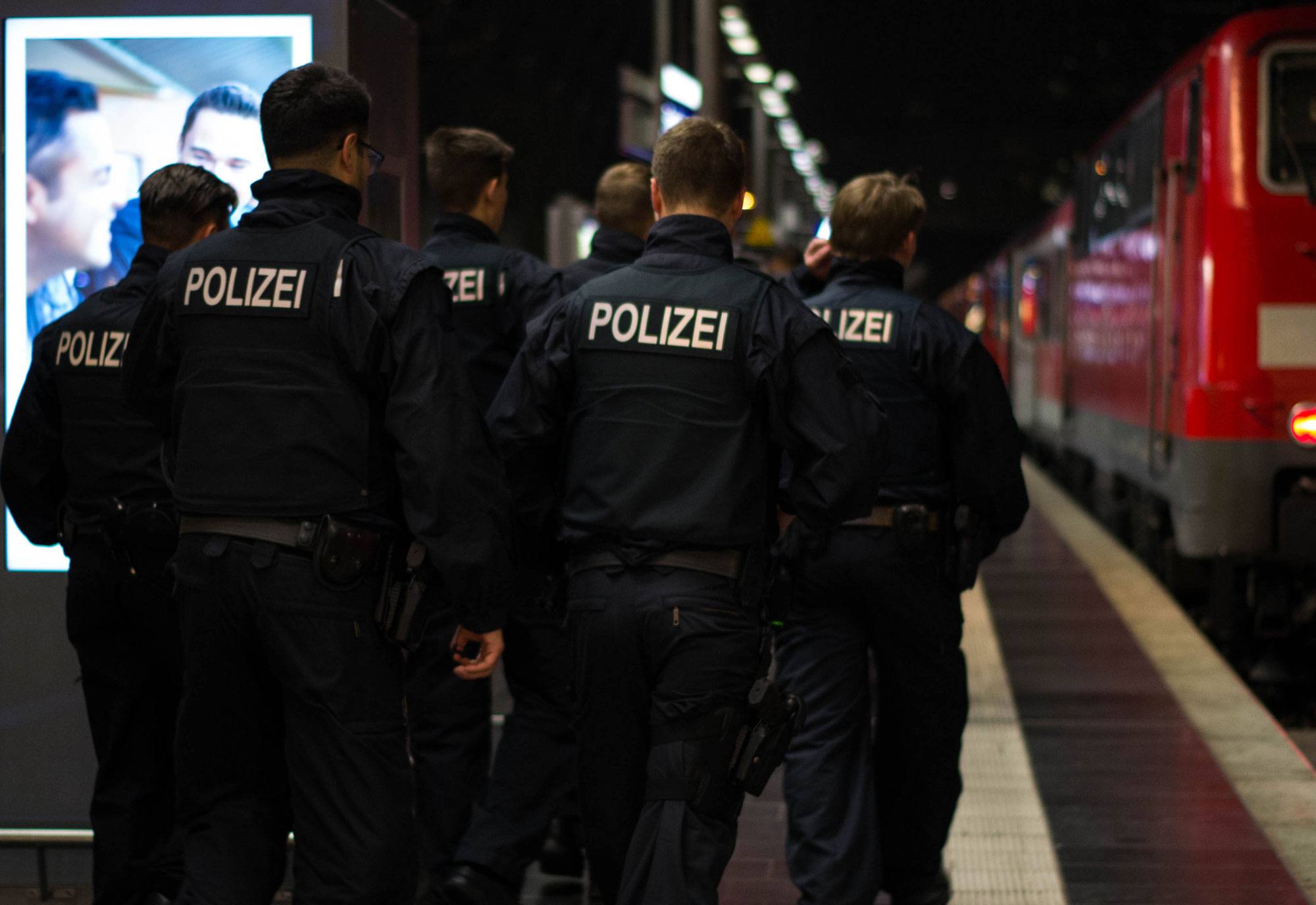 High bandwidth mobile technologies are not always where you want them. Reception is patchy in both highly built-up and also rural areas. What’s more, these technologies are dependent on terrestrial connectivity in wider area networks. The popularity of these mobile networks also mean that they are less dependable due to overloading, congestion and in the case of extreme civil emergency may be not be available at all, particularly if access points or backhaul networks are destroyed or disrupted.

Getting the right information at the right time to the right place is a key requirement for any emergency service, whether it be for Police, Rescue, Fire, Medical or even local Government in times of civil emergency. Typically, radio and cell phone have been the only way to communicate for the emergency services out in the field and during times of critical operation. With the growing prevalence of GPRS, UMTS and even WIMAX more means of communication are available and at much higher bandwidths, making a whole new range of applications available. However, these newer technologies are not without their problems.

The only really available, secure and robust communication solutions for these applications are delivered via satellite. The platforms on which these services are implemented are known as VSATs (Very Small Aperture Terminal) and have been around for over 30 years. More recently, the demand for bandwidth and reliability has increased the demand for VSAT solutions. In particular, the requirements for instant communication (anywhere, anytime) have seen the emergence of the transportable VSAT – a lightweight satellite antenna and transceiver that can be fixed to almost any vehicle.

One such antenna is found in the Signalhorn Mobile Solution, incorporating a reliable auto-acquisition antenna and a satellite modem. Signalhorn Mobile can deliver instant connectivity for a range of applications including data, voice and video. Designed for flexibility and ease of use, this robust and reliable antenna can establish broadband connectivity in less than 5 minutes at the push of a single button.

VSAT solutions are growing in popularity and are widely deployed by emergency services the world over. Recently, Signalhorn Mobile antennas have been in use with the Police force in Hessen, Germany. Their objective was to expand their use of mobile technology to include modern satellite communication technology and to provide worldwide access to Hessen, German and European information systems and databases.

The Hessen police already have a secure mobile infrastructure based on the latest mobile technology (e.g. GPRS, UMTS, HSDPA), deployed across a range of terminals (Car PC, mobile guard, laptops, PDAs) for various applications to access existing information systems. The Hessen Police took delivery of their transportable VSATs in 2007 to provide secure data transmission via satellite from remote field-vehicles to their centralized systems. Satellite was deployed as an enabling technology, to enable new applications, to give greater command and control at the scene of a transitory event and to complement existing technologies such as mobile services via GPRS / UMTS.

They found that the transportable VSAT can be used with a standard roof rack system and can be mounted on their vehicles in a matter of minutes. The antenna system itself is a modular unit whereby everything that sits on the vehicle is automated and includes simple roof mounting brackets. When assembled on the vehicle it is simply connected to the control unit inside the car.

The transportable antenna can be fitted to almost any vehicle. The Hessen Police chose a Mercedes Vito as an initial proof of concept and, later, larger light-commercial vehicles – typically suited to command and control – were utilized. In-life field testing was quick to follow at several police operations, including DFB Cup matches and at an informal meeting of European defence ministers in Wiesbaden. In regions where the terrain varied in height or was particularly rural where other means of communication did not exist or gave patchy coverage, the Signalhorn Mobile solution proved ideal for establishing instant communication.

Transportable satellite systems are now being used extensively in cross-national operations by the Hessen Police on a variety of light vehicles. These solutions have proved invaluable for broadening the scope of information that can be sent to and from any remote site. They have provided flexibility of operations by broadening the reach of the Force – whether used within jurisdiction or outside the Hesse region – like at the G8 summit in Heiligendamm in 2007.